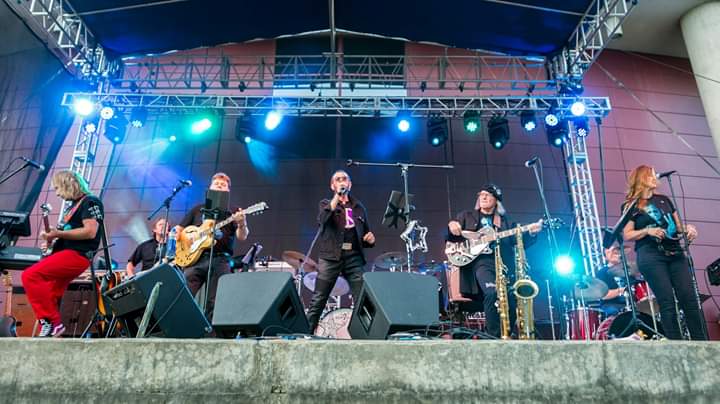 We had the opportunity to perform at Down By the Riverside in Rochester featuring Ringo Starr
tribute artist, "Ringer Star."  We opened for the band Rare Earth on August 4, 2019.  It was an
honor and a thrill to be part of this show! 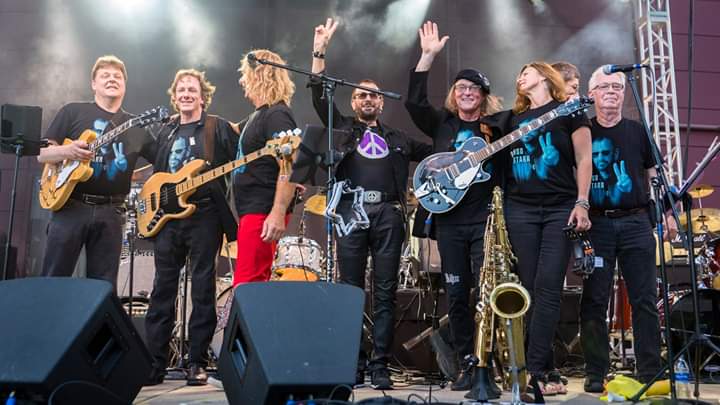 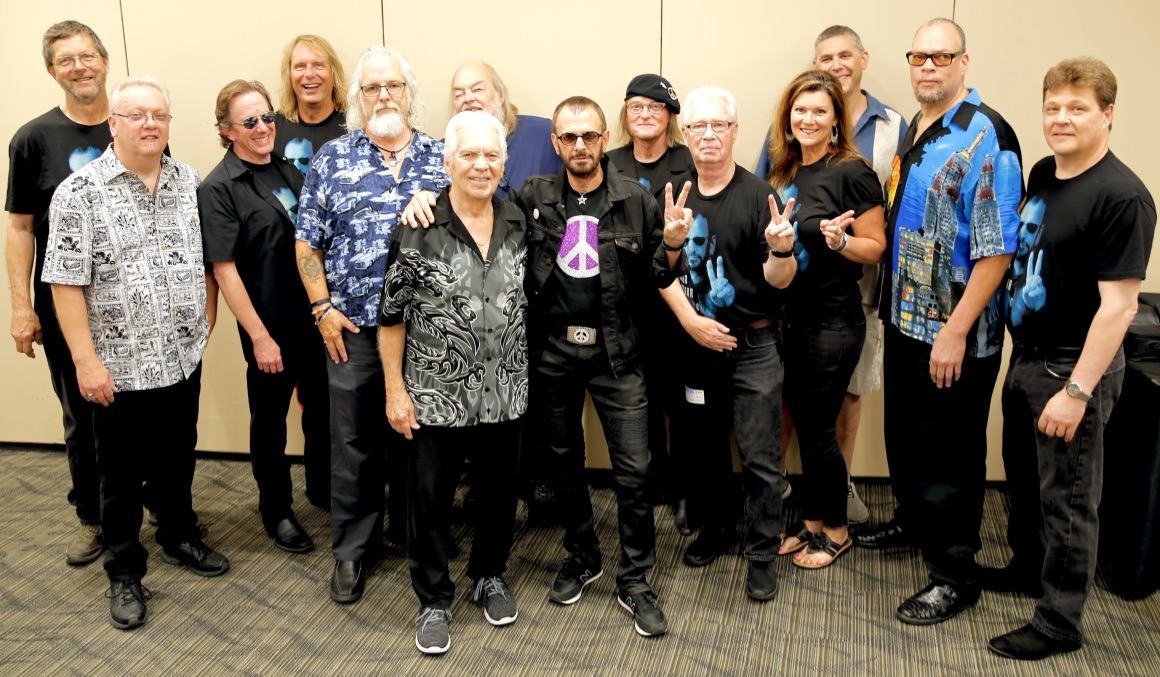 Group shot with Lost Faculties, Ringer Star, and Rare Earth before the gig. 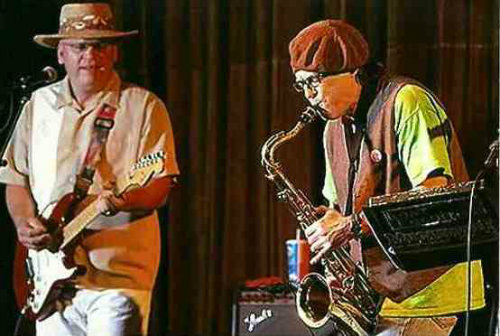 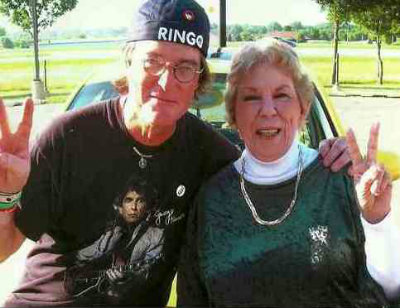 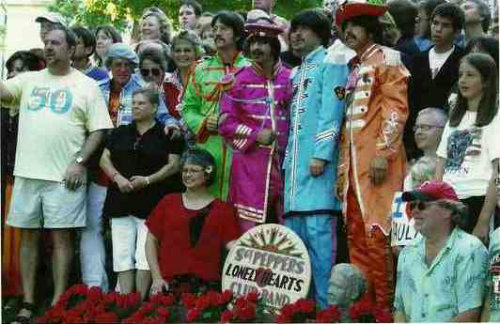 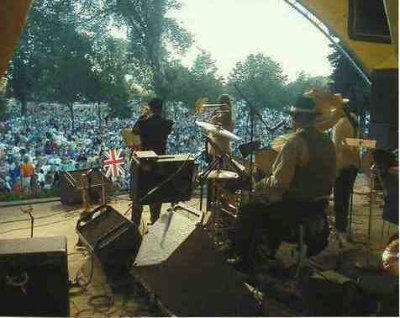 Peter Noone Concert - Over the years the band has had some notablemusical moments.
In 2001 we were honored to open up for Peter Noone and Herman's Hermits at Down By the
Riverside in Rochester. 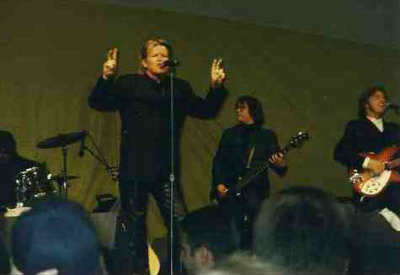 Peter Noone entertaining a crowd of 14,000 people in Rochester.